Remko Schats is currently a general practitioner and researcher. He started his career as global health doctor in 2003 and he has been on three international missions since. In Chad he worked for Doctors Without Borders/ Médecins Sans Frontières (MSF) as the only doctor in a camp serving 17.000 refugees from Darfur bearing both the physical and mental scars of a prolonged ethnic conflict. A documentary of his mission in Chad was made to gain awareness for this humanitarian crisis. Missions for other organisations followed; Remko worked Ghana in rural hospital and later as a clinical trainer for a post-tsunami malaria control initiative in Aceh, Indonesia.

He came back to Holland in 2007 and started training to become a general practitioner. Besides his work as GP, he has continued his efforts in global health as board member in for the WHIG, a platform for family medicine and international health. Furthermore, Remko has been performing malaria vaccine research, as part of his PhD, from 2011-2014 at the University of Leiden (Leids Universitair Medisch Centrum – LUMC) in collaboration with Radboud University Nijmegen (Radboudumc). He performed clinical trials immunizing and challenging healthy volunteers with live, deadly malaria parasites by bites of malaria mosquitoes. The outstanding nature of his work was recognized at the annual conference of ‘The American Society of Tropical Medicine and Hygiëne’ in 2013, where he won an award for clinical research.

Colleagues in the LUMC proceeded with his work and hit the news in Europe last week. Researchers from both universities successfully infected nineteen volunteers with genetically modified and weakened malaria parasites, which did not lead to clinical malaria and was considered safe to administer. Studies will now be continued into the next phase: next year volunteers will be exposed to real malaria parasites after immunization with these genetically modified parasites: If volunteers won’t become sick from malaria this will be an international break-through in malaria research.

More about the Dutch research on the malaria vaccine can be found on: https://nltimes.nl/…/malaria-vaccine-horizon-leiden-nijmege… and https://nos.nl/…/2204189-nederlands-vaccin-tegen-malaria-li…

More about the mission in Chad:
http://www.pbs.org/…/champions/remko_schats_lina_gustin.html 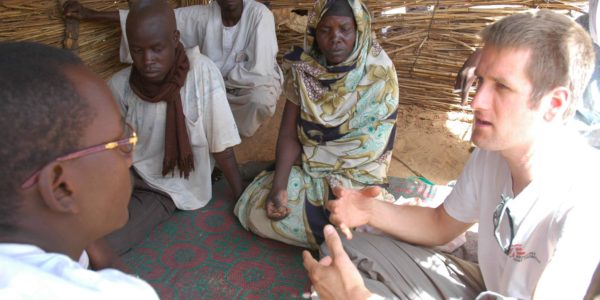 Remko at work for MSF in Chad 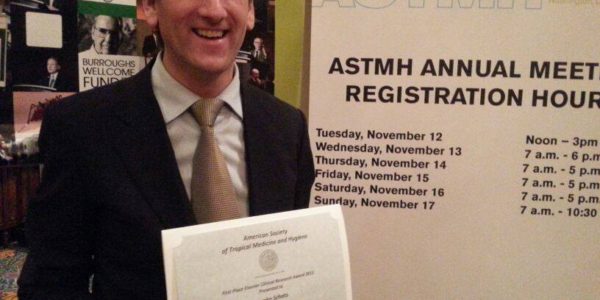 Remko at the 62nd Annual Meeting van ‘The American Society of Tropical Medicine and Hygiëne’ (ASTMH) in Washington in 2013, where he won the first price of the Elsevier Clinical Research Award. 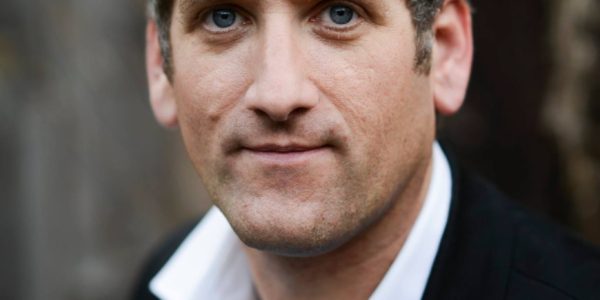 Remko currently works as general practitioner in the Utrecht area, is finishing his PhD and lectures in Tropical Medicine and Travel Medicine throughout the Netherlands.
Meer nieuws