MD Global Health Christian van Rij works as general practitioner in Epe, in the east of The Netherlands. After graduating from the Global Health residency program in 2007, Christian and his wife moved to Wasso, Tanzania. Here they worked from 2007-2010 in the local district hospital, Wasso District Designated. The hospital is located in the Ngorongoro district, an area bordered by Serengeti National Park, Lake Natron and Kenya in the north, and serves a predominant Maasai population. Christian first started as medical doctor in this hospital but was quickly promoted to hospital medical administrator. Combining clinical work and logistics, he was able to improve the local healthcare facilities by developing an education system for medical staff, building an HIV/aids-clinic and upgrading a satellite dispensary to the level of health centre.

After their return from Tanzania, Christian started training to become a general practitioner. His international background helps when attending to (former) refugees in his surgery. Christian is still committed to global health and became board member of the non-profit organisation Tweega Medica in 2012, an NGO that aims to provide qualified medical staff to rural hospitals in East Africa, with a focus on improving local healthcare by educating and empowering local staff. 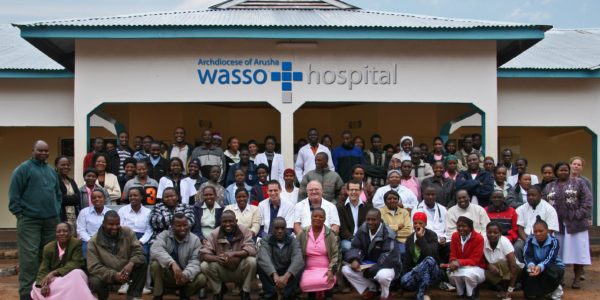 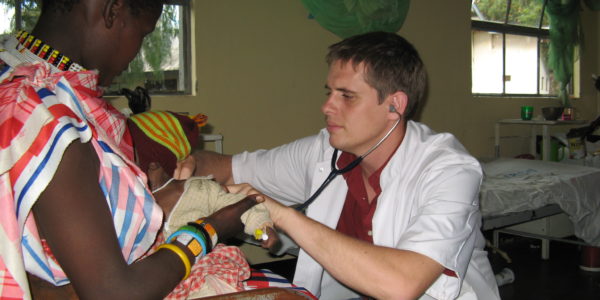 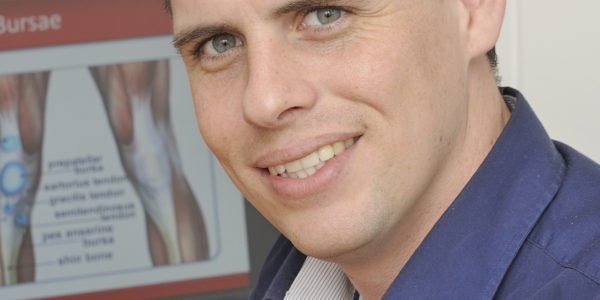 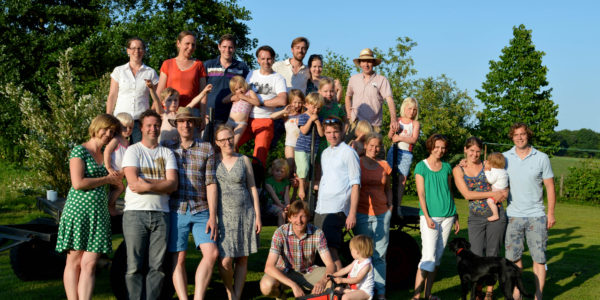 Now:
Photo 1: Christian at work in the surgery as general practitioner
Photo 2: Reunion of the Tweega Medica team